Turkish actor Cavit Çetin Güner aka Dogan Alp mingled with Pakistani fans upon his arrival in Islamabad on Wednesday morning.

Cavit Çetin Güner, who portrays the role of Dogan Alp in historical drama series Dirilis: Ertugrul, was warmly welcomed by the Pakistani fans.

‘Welcome to Pakistan #Cavitcetinguner’ became top Twitter trend upon his arrival in the federal capital.

Guner mingled with fans his fans in Islamabad and enjoyed a horseback ride as well. He received love from his Pakistani fans.

The photos of the Turkish actor riding a white horse have gone viral on the internet. 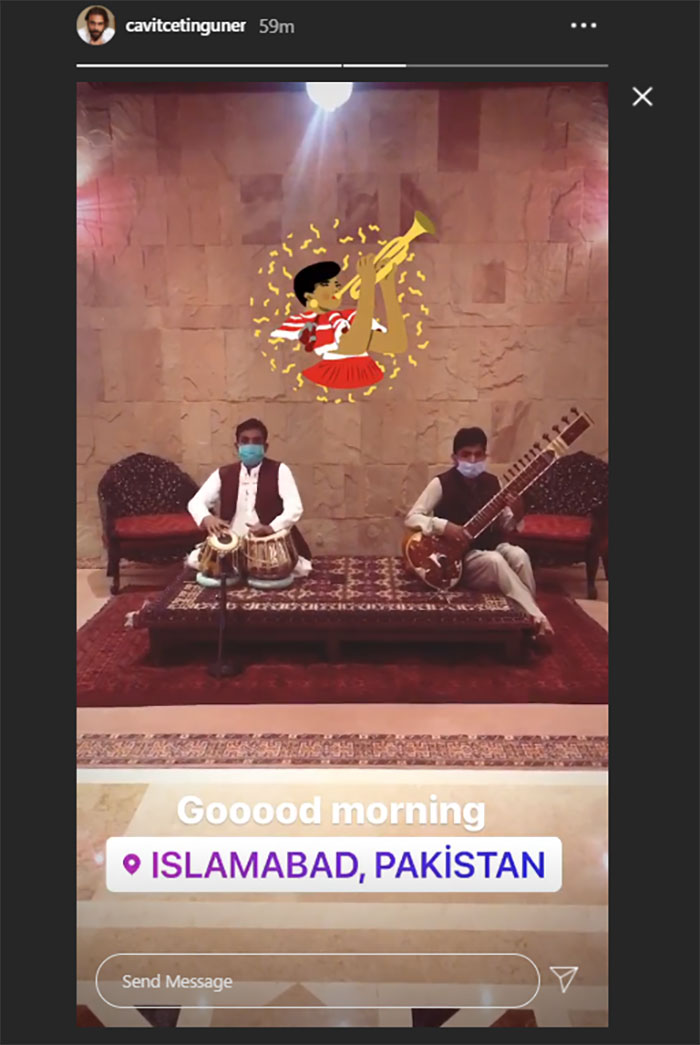 Earlier, the Turkish actor shared the exciting news that he was coming to Pakistan by posting a picture of his boarding pass.

Turkish stars popularity skyrocketed in Pakistan after the drama series started airing in the country in Urdu dubbing. 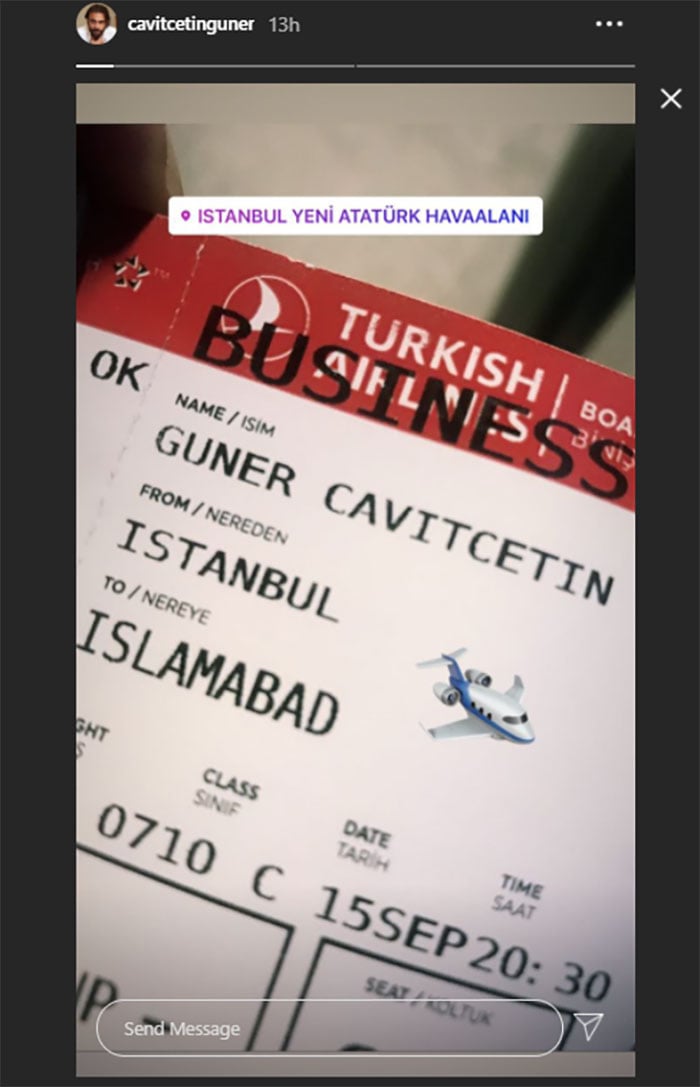 According to the press release of Frontiers World, the outfit organising the trip of in collaboration with official Turkish broadcaster TRT, a three-day star-studded tour ‘Jashn-e-Ertuğrul’ from 9-11 October will bring Altan face-to-face with his fans across Pakistan.

Engin will meet his fans in Karachi, Lahore and Islamabad. The Turkish epic star will hold an exclusive on-stage question and answer sessions.