KARACHI: The announcement of the Baldia factory fire case judgement has been postponed to next week, an anti-terrorism court (ATC) said Thursday, shortly after the special public prosecutor hinted that the ruling may be made public later today.

The highly-anticipated decision, almost eight years after a raging blaze swept through a garment facility in Pakistan’s financial capital, killing over 260 people, would now be announced on September 22, the court said during a hearing.

Among those presented at the hearing were MQM leader Rauf Siddiqui, who is out on bail, and Dr Abdul Sattar — the adopted son of PSP’s Anees Qaimkhani who is accused in the case.

The special public prosecutor had earlier said a decision had been reserved back on September 2 after arguments from various parties were completed, with the case pending in various courts for almost eight years. 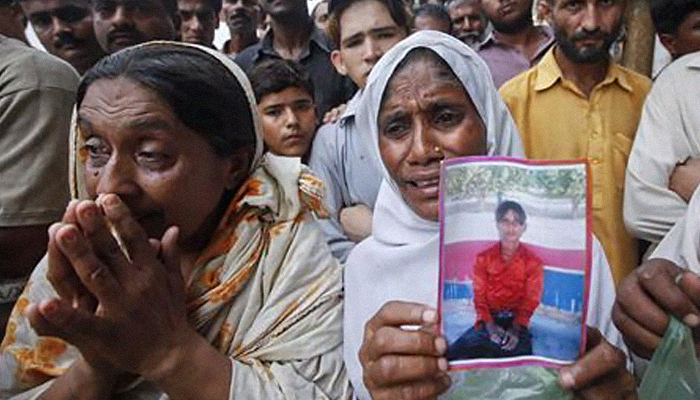 The fire had initially been reported to have been caused by a short circuit.

Former MQM sector in-charges Abdul Rahman, alias Bhola, and Zubair, alias Charya, have been arrested in the case, while party leader Rauf Siddiqui is out on bail.

Bhola was arrested back in December 2016 from Bangkok with the help of International Criminal Police Organization, or Interpol. He had confessed to the crime before a judicial magistrate.

Eight years ago, flames raced through a garment factory in the teeming commercial capital of Karachi as many people lined up to collect their paycheques, officials had said at the time.

“People started screaming for their lives,” the then-20-year-old Mohammad Asif had said. “Everyone came to the window. I jumped from the third floor.” 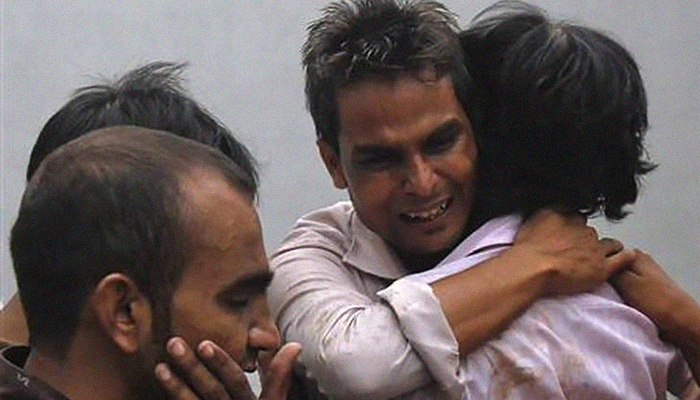 Employee Mohammad Pervez had said at the time the factory owners “were more concerned with safeguarding the garments in the factory than the workers” and that “a lot of people would have been saved” had there been no metal grilles on the windows.

Another worker, Liaqat Hussain, then 29, had said the blaze engulfed the entire factory “within two minutes”.

“The gate was closed. There was no access to get out, we were trapped inside,” Hussain had said.