Pakistan cricket team Head Coach and Chief Selector, Misbahul Haq on Friday responded to social media outcry, after the former captain Sarfaraz Ahmed was seen carrying shoes and water for the in-field players as 12th man, and said that it was not the “matter of disrespect”.

The internet users were infuriated after the former team captain Sarfaraz Ahmed was seen performing duties as a 12th-man of the team on Day 2 of the first Test against England in Manchester.

The netizens reckoned that the disrespectful treatment dished out to such a senior member of the team like Sarfraz reflected on the mismanagement of the team that failed to maintain the protocol of experienced players.

Responding to the tirade of criticism, Haq said that he, himself had facilitated the team on the ground during matches in Australia, that too being a captain at that time.

“There is no shame in facilitating the team and such concerns and objections can only be raised in Pakistan,” he remarked, adding that such gestures from the team members reflect on the unity and team spirit of the squad.

Question: @SarfarazA_54 came on the field as a water boy and people start criticising this on social media. @captainmisbahpk : it happens only in Pakistan, I was captain in Australia and I came on the field as 12th man and Sarfaraz knows its a team game.#ENGvPAK #SarfarazAhmed pic.twitter.com/EN1BtWFpoz

However, this is not the first time when the captains of the team have performed duties as 12th man. 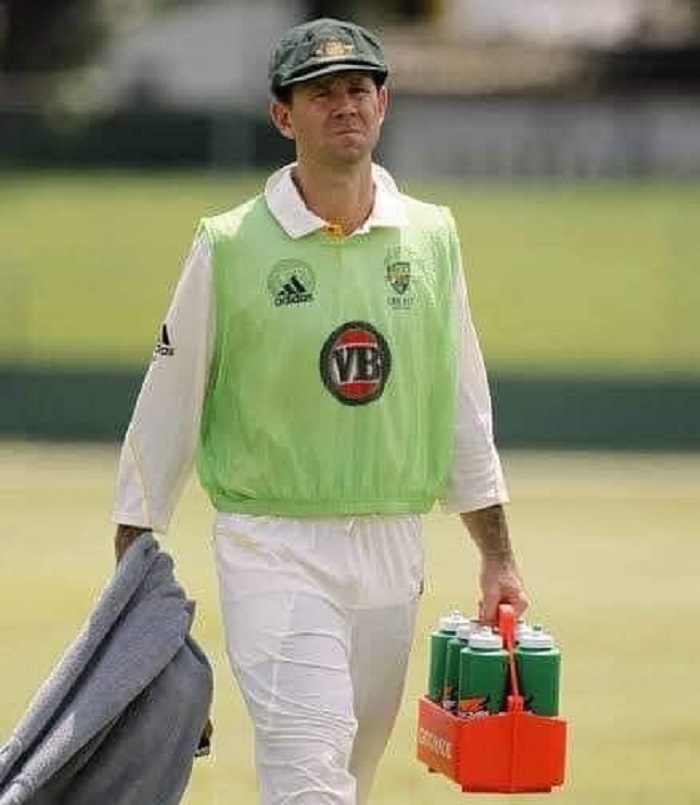 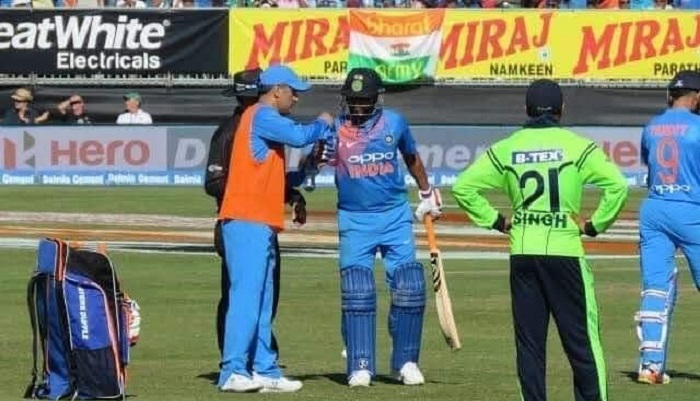 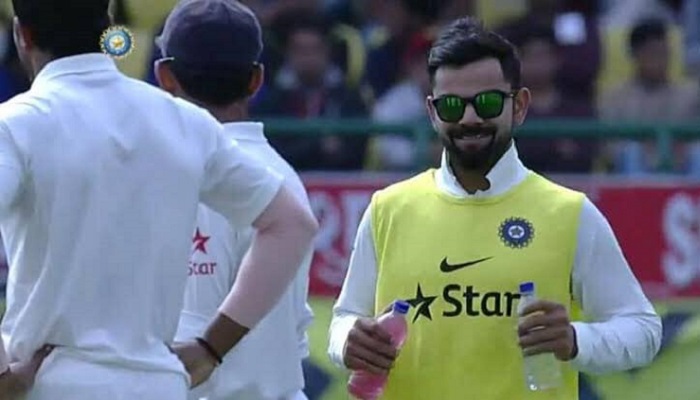 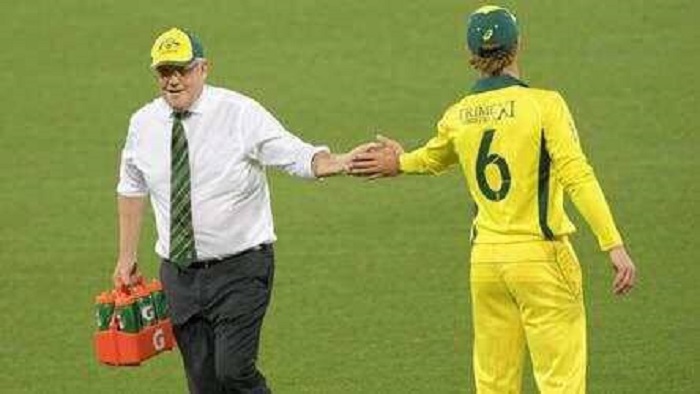