Singer Rabi Pirzadah has once again made herself into news headlines as alleged nude pictures and a video of the actor was released on the wee hour of Friday.

Trending top on twitter, the leakage of private content has triggered condemnation from the larger public but few have taken this as a choice by the singer to reveal and to remain in the news.

Singer Rabi Pirzada on October 23rd appeared in a suicide jacket and posted a photo of herself wearing it on the social networking website Twitter, with a caption warning Indian Prime Minister Narendra Modi over what he had done in occupied Kashmir.

The controversial image sparked outrage on social media, and many users reprimanded the Lahore-based singer for using the social platform irresponsibly, and projecting a bad image of the country to the outside world. This is not the first time Pirzada has invited controversy. 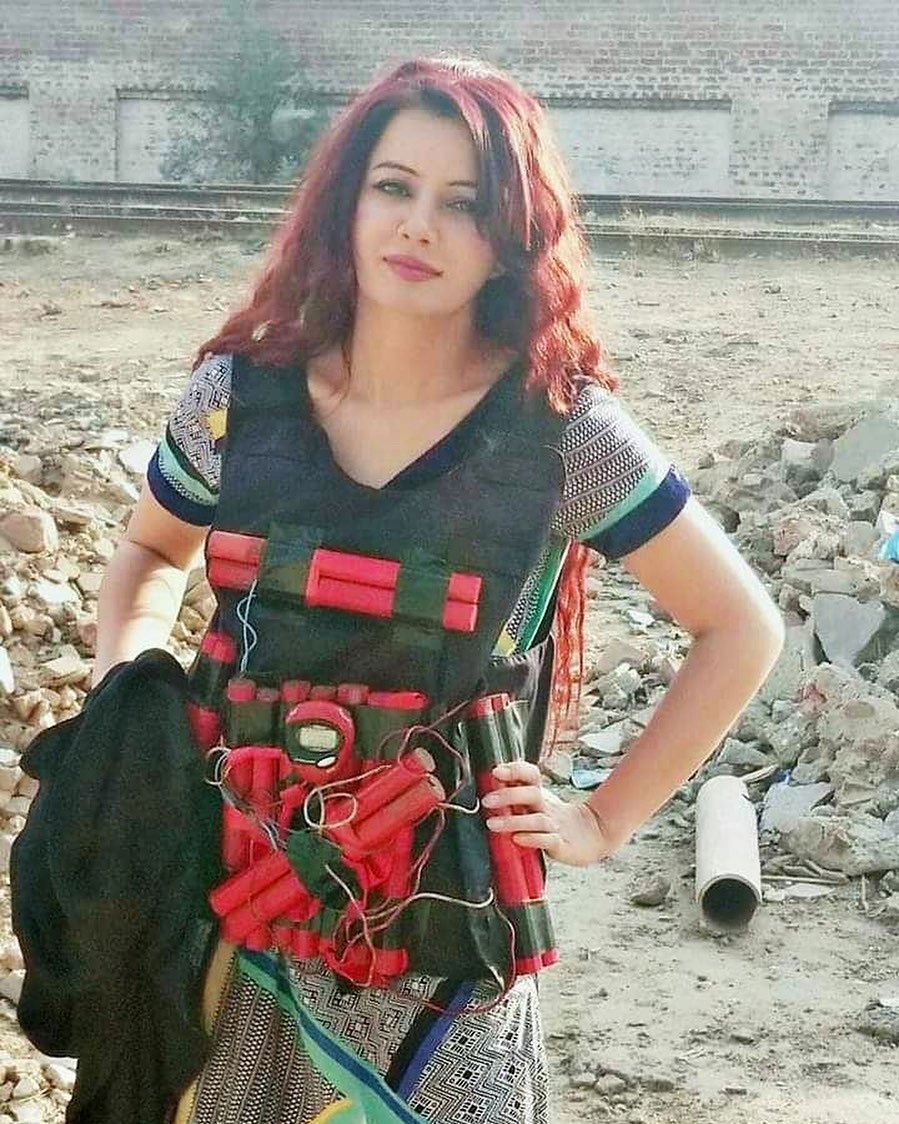 Not so long ago, the Punjab Wildlife Protection & Parks Department took action against Pirzada for keeping wild animals, including four pythons, an alligator and snakes as pets. The department said that she violated the laws. The actress’s pictures and videos on social media were aired by a television channel which led the officials to take action against her on legal grounds.

Later, a court issued the arrest warrants of Pirzada for keeping wild animals as pets but she failed to appear before the court.