Hajj 2020: Pilgrims to congregate at Mount Arafat today in shadow of coronavirus

On the ninth of the Zul Hijjah month, pilgrims will arrive at the plains of the Mount Arafat on Thursday, as the Saudi Health Ministry will make special arrangements for the “downsized” Hajj amid the COVID-19 pandemic.

General clinics at Arafat have been installed which will have doctors, consultants and intensive care nurses to help pilgrims. The health provisions will also deal with any pilgrim suffering from a heat stroke or stress. 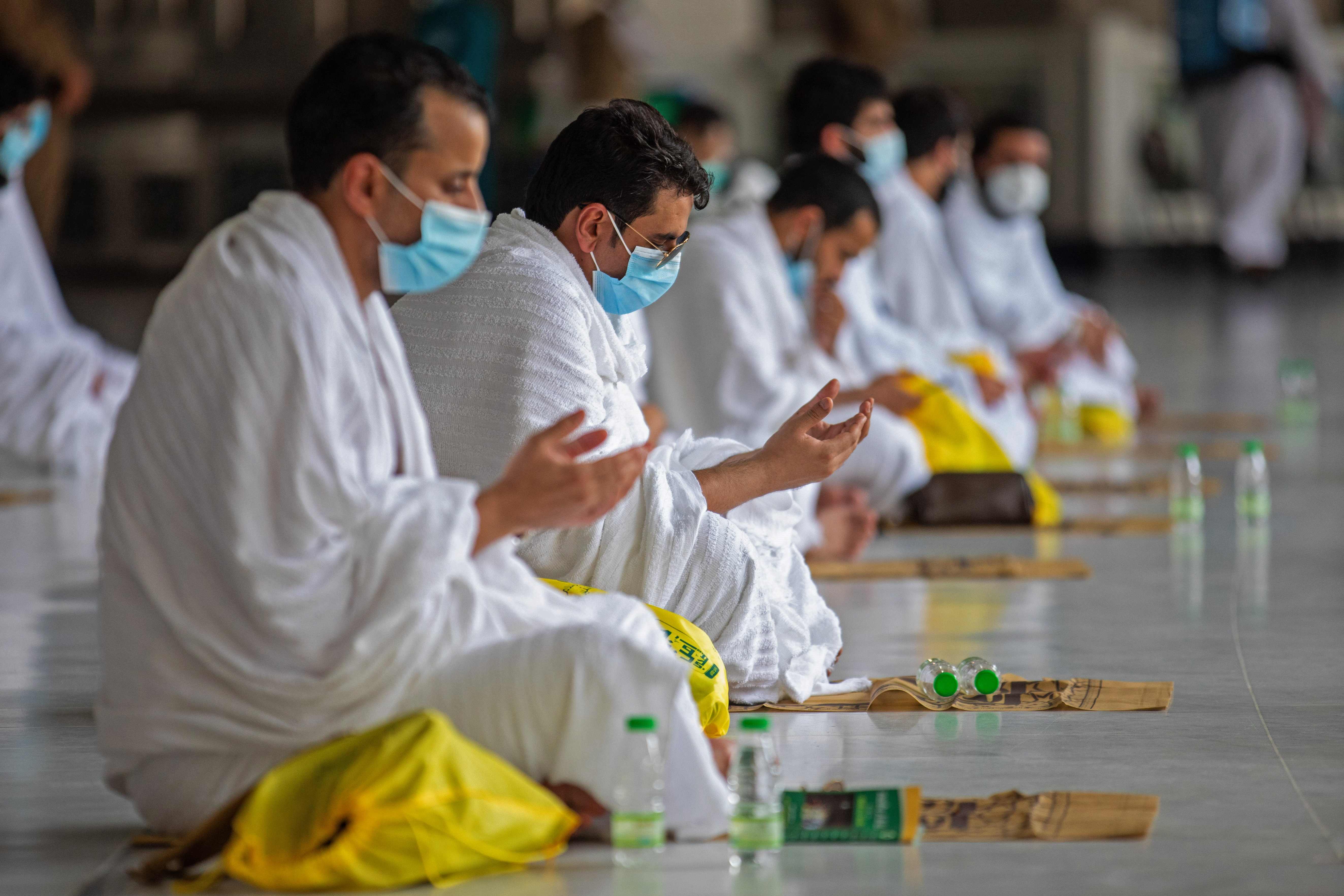 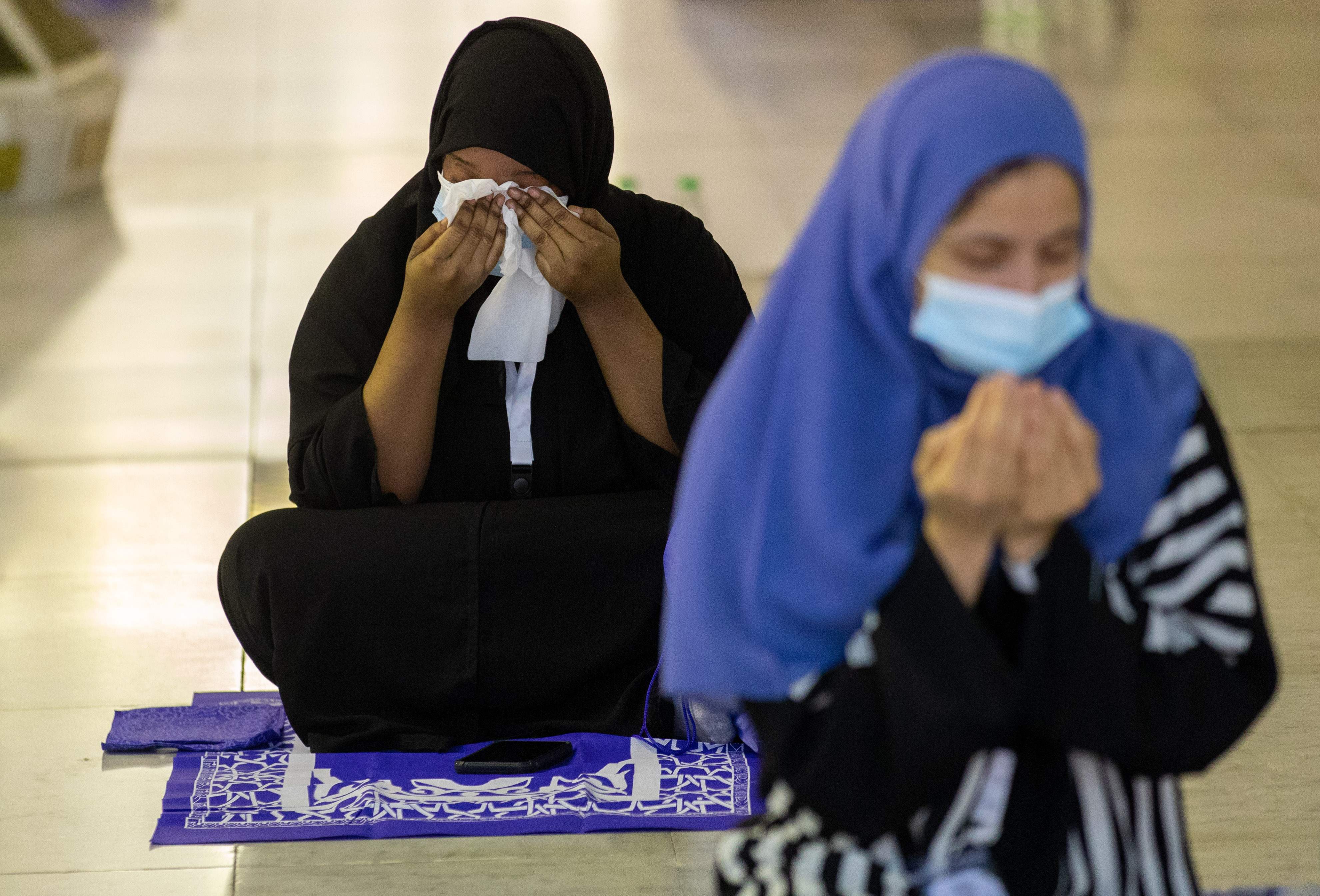 A camp has been prepared by the government in Arafat to isolate any COVID-19 patient among the pilgrims for medical treatment. On the other hand, the Saudi Civil Defence forces will be ready to provide security to the pilgrims as they make their way to the holy place. 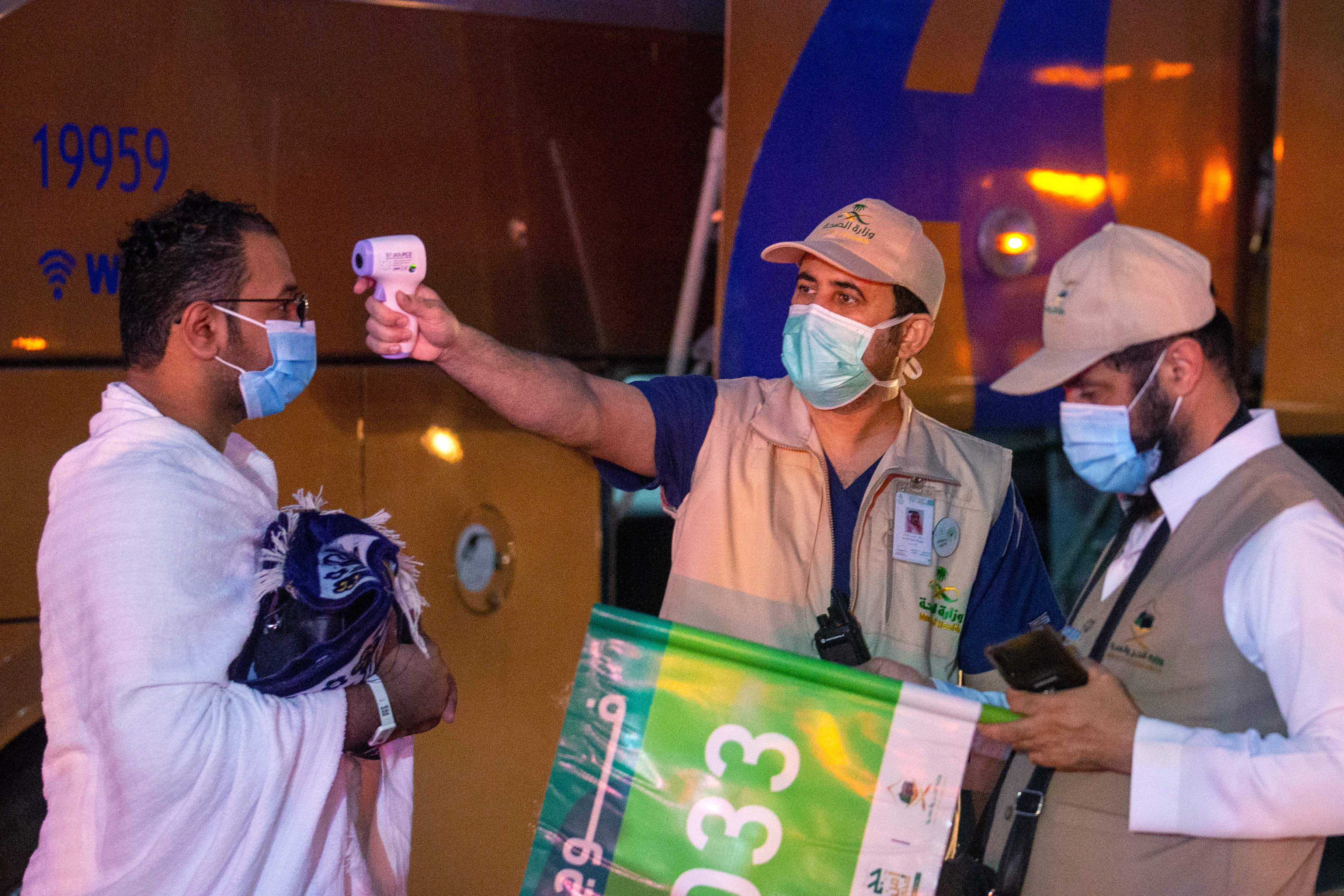 “All parties involved are carrying out their tasks to handle any risks according to the general plan for the Haj pilgrimage,” said The commander of the Civil Defense for Hajj, Maj. Gen. Hamoud Al Faraj.

Saudi authorities have limited the number pilgrims attending this year’s Haj to 1,000 to contain the spread of COVID-19. However, some local reports state that as many as 10,000 pilgrims will be performing the Hajj.

The Saudi Press Agency reported that the Kiswa of the Kaabah was replaced Wednesday night and in accordance with tradition, the process was administered by the staff of the General Presidency for the Affairs of the Two Holy Mosques. 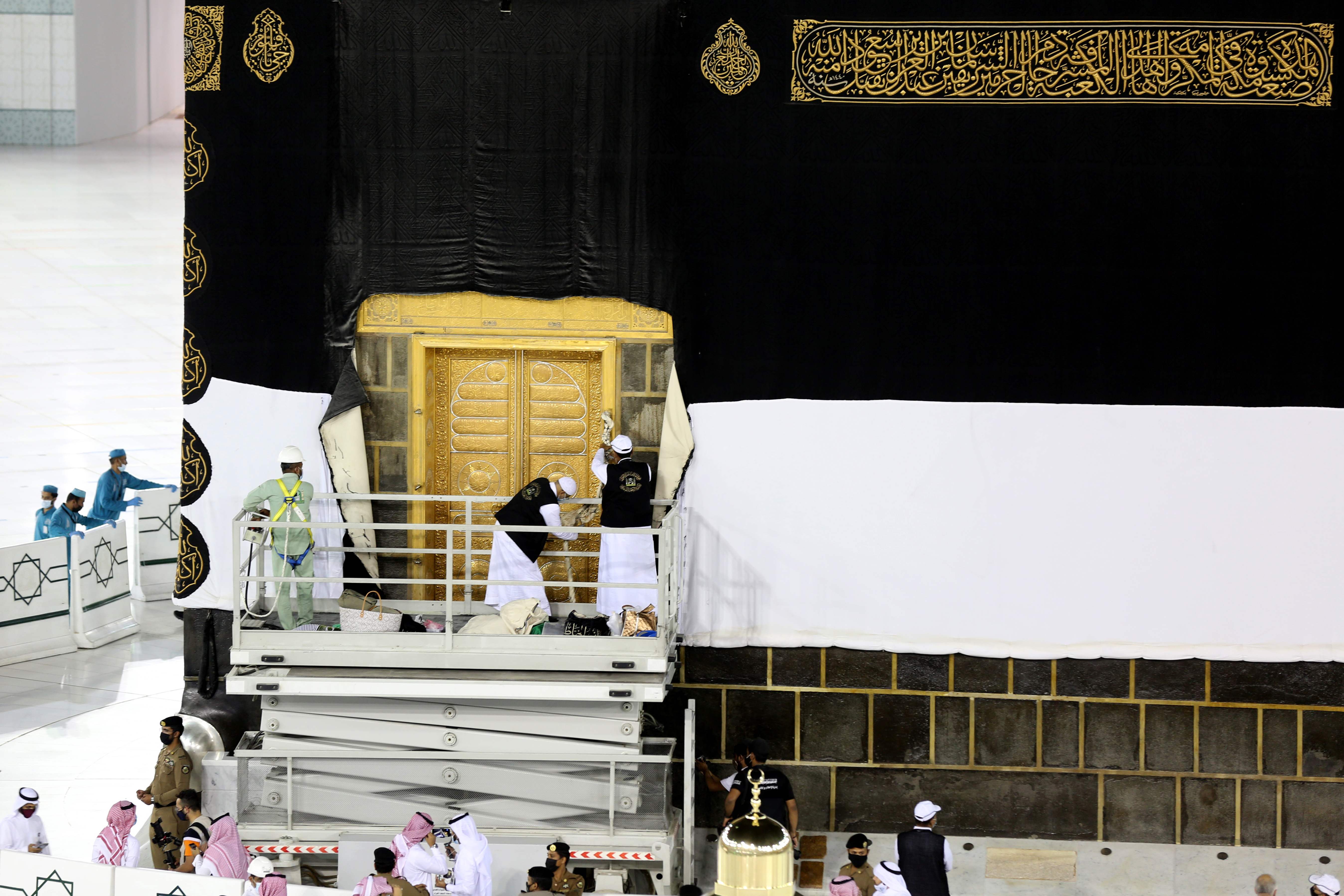 In a statement, the deputy head of the General Presidency for the Affairs of the Two Holy Mosques said that the Kaabah had been cloaked with a new Kiswa which comprised of four sides and a sitar (curtain) for the door.

“The process began from the side of the Hateem (a semi-circular wall opposite the northwest wall of the Kaaba), because Al-Mizab (a rainwater spout made of gold) requires a special opening at the top. After consolidating all the sides, the corners were fixed by sewing them from the top of the cloth to the bottom,” he said. 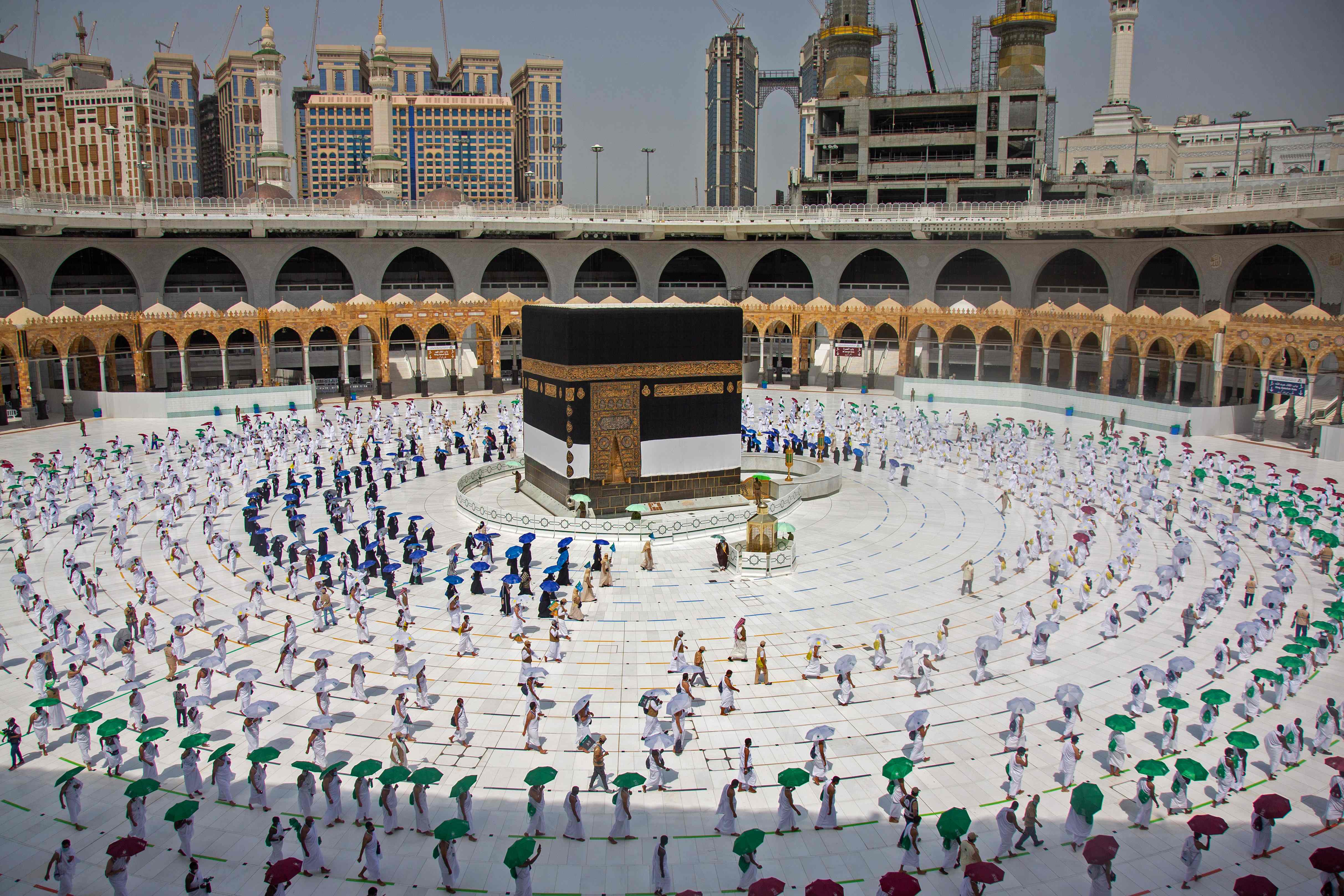 As many as 200 Saudi craftsmen are engaged in producing the black curtain at the King Abdul Aziz Complex for Holy Kaaba Kiswa, Al-Mansouri said.